Did you miss the world premier last month at the Bellows Falls Opera House of UPSTAGED created by Walpole resident Gail Golec and filmed by Jacob Stradling and edited by Alex Stradling?   Requested by many, a second showing will be held at the Walpole Town Hall on Wednesday, May 22nd.  Doors will open at 7 PM and the film will begin at 7:20.  Admission is FREE.

The story follows the exploits of a failed theater actor/director/producer from NYC (Harold Howard-Hartwell) who, after his last show flops, decides to leave the city behind and settle in a small farming town in New Hampshire. His ultimate plan is to make the town over into an artists’ colony, garnering him the fame and respect he so desperately desires. But first he needs to get the town on board with his plan. To that end, he decides he needs to produce a play, casting the townspeople to show them that theater can be a great experience. Here in his new town, Harold believes he will finally be a big fish in a small pond, however he soon learns that the pond is more like a fish bowl and he realizes as auditions for the play get underway, he is unprepared to deal with the variety of personalities in this small town. 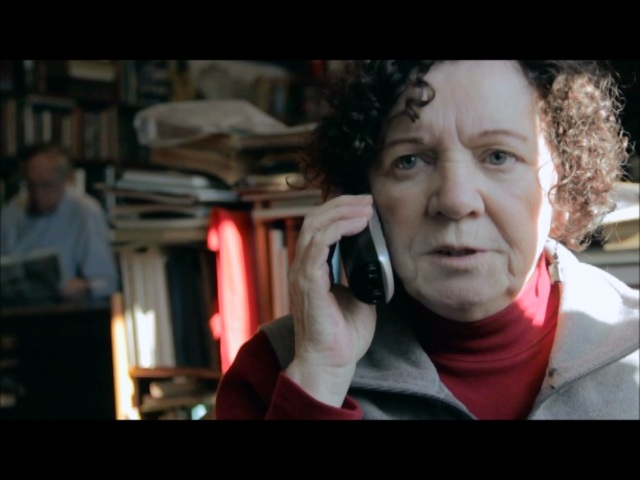 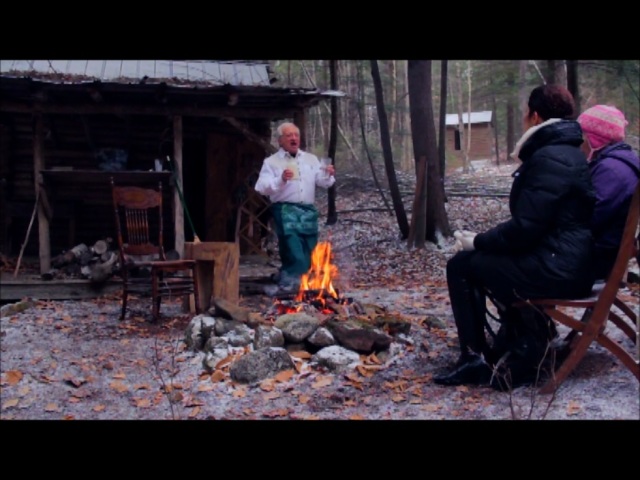 We are a community theater in Walpole, New Hampshire.
View all posts by WalpolePlayers →
This entry was posted in Uncategorized. Bookmark the permalink.